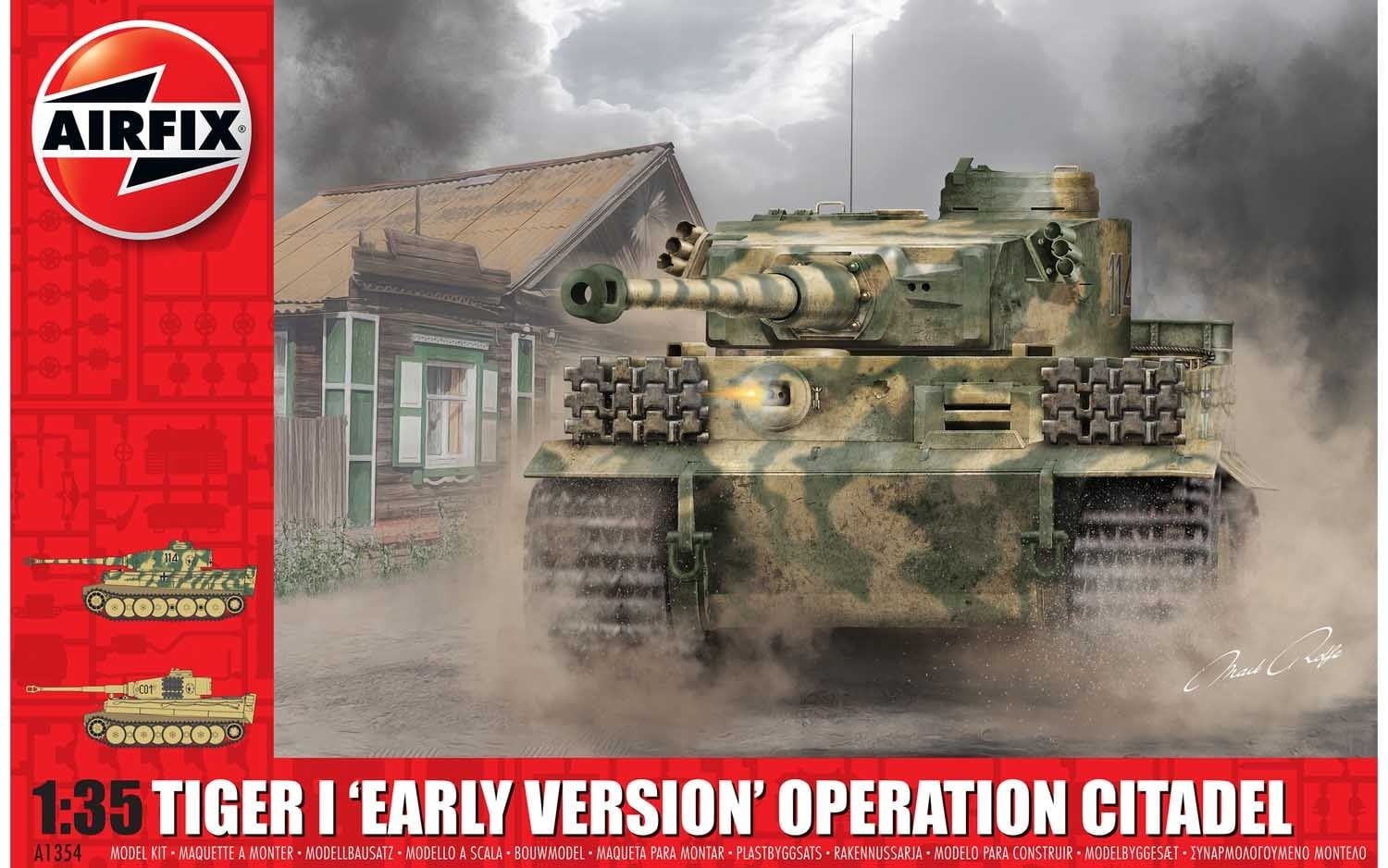 Following their disastrous defeat at Stalingrad during the winter of 1942-43, the German armed forces launched a major offensive in the East known as Operation Citadel on July 4th, 1943. The climax of Operation Citadel, the Battle of Kursk, involved as many as 6,000 tanks, 4,000 aircraft and 2 million fighting men and is remembered as the greatest tank battle in history. The peak of the battle was the massive armour engagement at Prochorovka, which began on July 12th.

Prochorovka is one of the best-known of the many battles on the Eastern Front during World War II. Tiger heavy tanks with deadly 88mm cannons, lumbered forward while hundreds of nimble Soviet T-34 medium tanks raced into the midst of the SS armour and threw the Germans into confusion. The Soviets closed with the Panzers, negating the Tigers’ 88mm guns, outmanouvered the German armour and knocked out hundreds of German tanks. The Soviet tank force’s audacious tactics resulted in a disastrous defeat for the Germans, and the disorganised SS divisions withdrew, leaving 400 destroyed tanks behind, including between 70 and 100 Tigers and many Panthers. Those losses smashed the SS divisions’ fighting power, and as a result Hoth’s Fourth Panzer Army had no chance to achieve even a partial victory in the south of the Soviet Union.

After receiving the news of the Allied invasion of Sicily, as well as reports of impending Soviet attacks on the Mius River and at Izyum, Hitler decided to cancel Operation Citadel. From then on the German forces were on the back-foot and the war had now turned against them.

These Airfix model kits will require paints and glue to complete.