The Grumman F6F Hellcat was a carrier-based fighter aircraft. From its first combat engagement, the Hellcat proved superior to its Japanese opponents and managed to maintain this advantage until the end of the hostilities.

Largely remembered for its exploits during the war in the Pacific, Hellcats served aboard the following as well as other carriers of the U.S. Pacific Fleet- Yorktown, Essex, Enterprise, Hornet, Lexington, Ticonderoga and Intrepid. Notable combat engagements occurred over Marcus Island, Wake Island, Tarawa, and the Marianas. 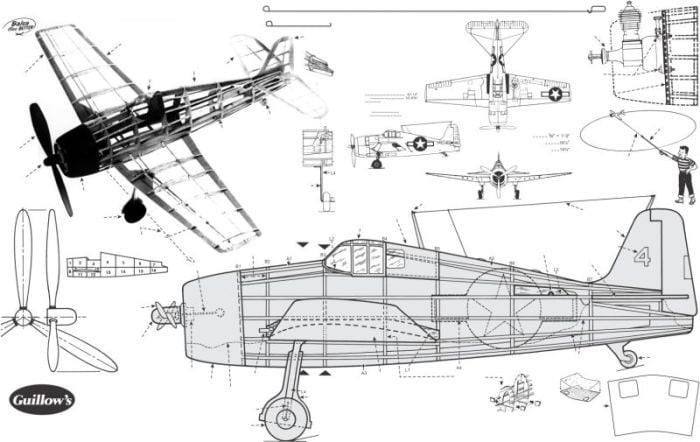