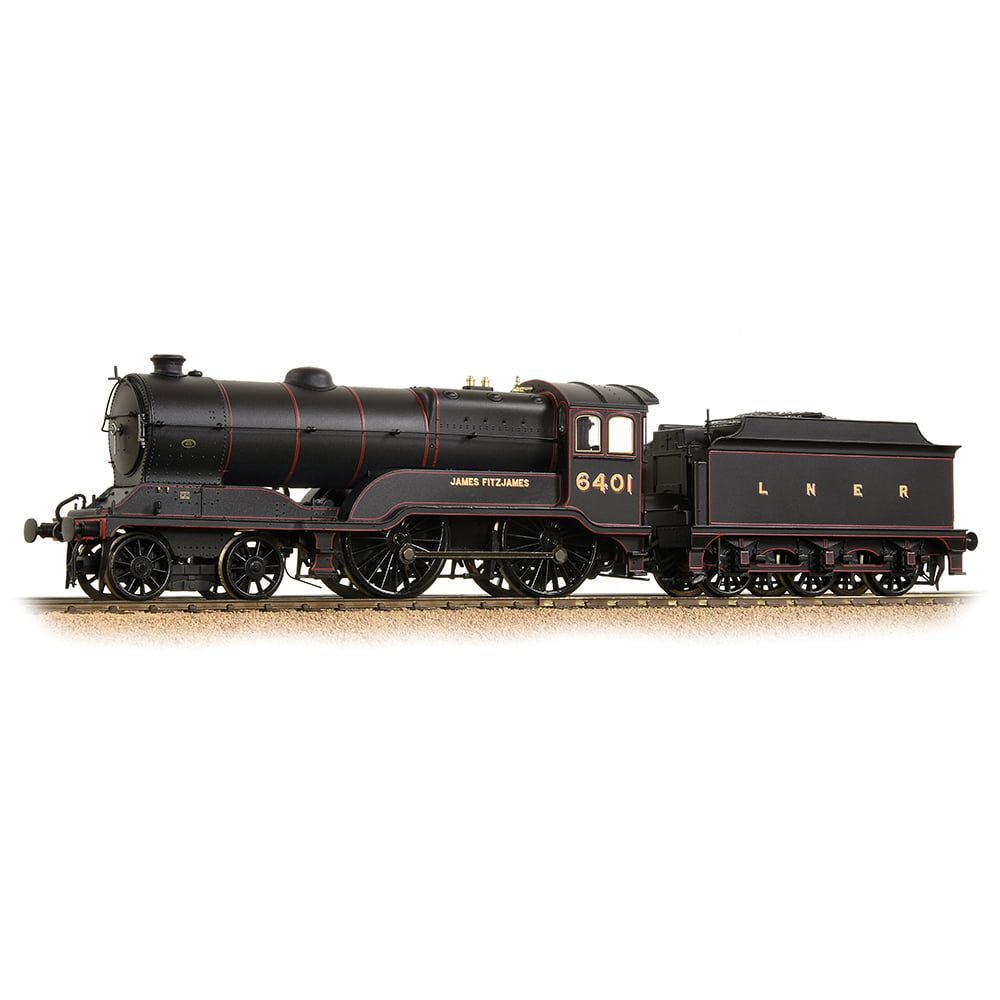 The Class D11 came into being as a result of the success of Robinson’s D10 ‘Director’ Class (GCR Class 11E). In 1917, Robinson built his B3 ‘Lord Faringdon’ 4-6-0s, but they never quite matched the renown of the Director Class. As such, the decision was taken to order a batch of five 4-4-0 locomotives similar in design to the D10s. The locomotives received the classification of D11 (GCR Class 11F) and became known as the ‘Improved Directors’.  They were named after GCR Directors, Royalty & WW1 battles and the first batch was delivered between 1919 and 1920. A further six were built in 1922 due to their popularity.

On its creation in January 1923, the London & North Eastern Railway (LNER) found itself short of express passenger trains. As an urgent solution, Gresley took the decision to build additional locomotives of the D11.To fit within the restricted North British Railway loading gauge, the original Robinson design was modified to include lower cabs and boiler fittings. They also received a Gresley chimney and a flatter dome, but were not fitted with the original GCR water pick up apparatus. The original GCR Class D11s were classified as D11/1 and the NBR locomotives as D11/2.Twenty-four D11/2 locomotives were delivered over five months during 1924, carrying names of characters from the works of Scottish author, Sir Walter Scott.

Withdrawals of the locomotives only began in 1958 but were rapid, with the last of the D11/1s disappearing in December 1960 and the final D11/2s at the beginning of 1962. The Class D11 is widely acknowledged as Robinson’s most successful express passenger design.