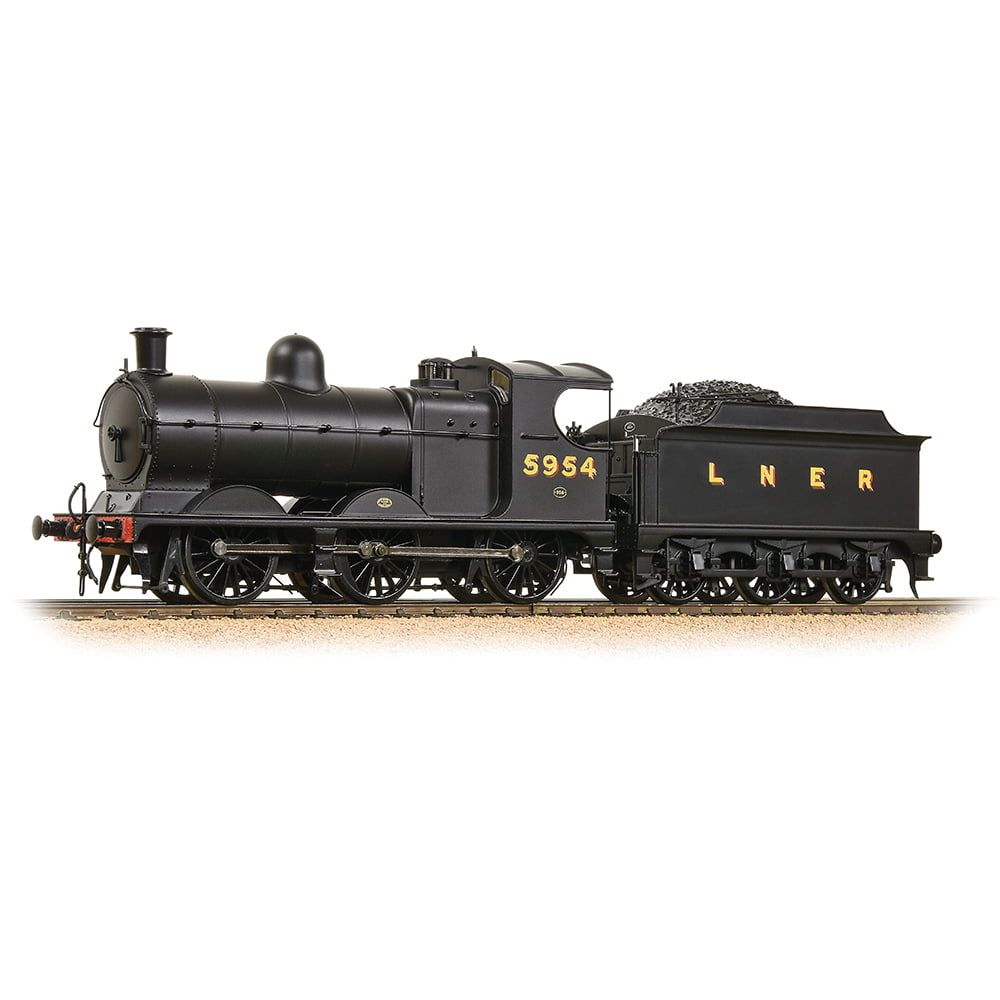 The Great Central Railway Class 9J was John. G. Robinson’s first goods locomotive design. 174 locomotives were built between 1901 and 1910 with 18 of them seeing service in France during World War 1.

In 1923 they passed to the London and North Eastern Railway and were re-classified as J11. The LNER was quick to attempt to bring some of the J11s within the new composite rolling stock gauge. Many different boiler and dome modifications were used to bring the J11 height within the 13ft gauge height. Some members of the class were rebuilt between 1942 and 1953, with new cylinders, piston valves and a higher boiler pitch.

The J11s were designed for and mainly used for freight traffic, however they were also used for some passenger services and these duties increased over time. The class was withdrawn between January 1954 and October 1962 with no examples being saved for preservation.