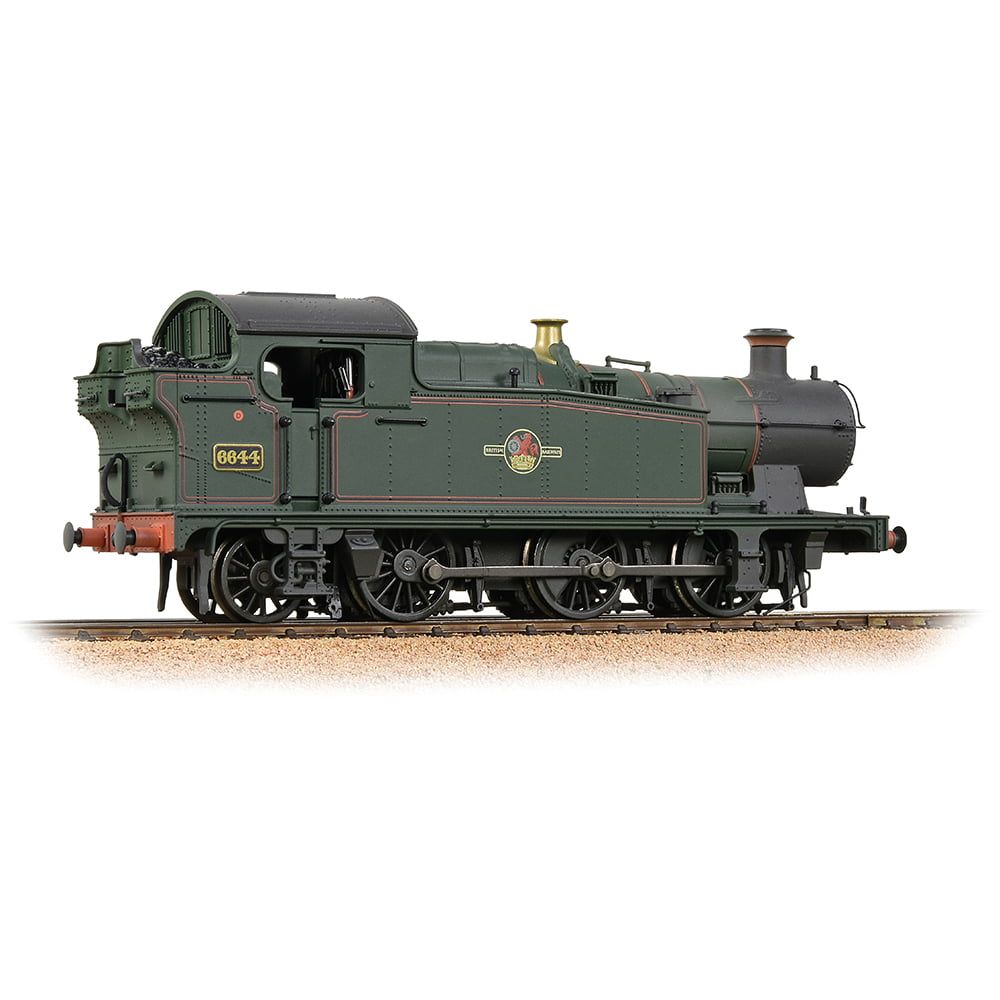 The GWR 5600 Class is an 0-6-2T steam locomotive built between 1924 and 1928. They were designed by C.B Collett for the Great Western Railway and introduced into traffic in 1924.  Two hundred GWR 56XX locomotives were built and remained in service until withdrawn by British Railways between 1962 and 1965. Nine survive in preservation.

Locomotives of the 0-6-2T type were particularly suited to the railways of South Wales because the nature of the work they undertook demanded high adhesive weight, plenty of power with good braking ability, but no need for outright speed, nor large tanks or bunker as the distances from pit to port were short. The 0-6-2 configuration was discovered to confidently handle the sharp curves so prevalent in the area and thus became synonymous with this region of the GWR and its characteristic topography.

A fall in the South Wales coal trade in the 1930s saw many of the class re-allocated to other parts of the system. Due to the stability of the design, many drivers would typically operate the 56XX class down the Welsh valleys in reverse (bunker first). The placement of the trailing wheels helped the engine enter the curves better than if operated in the other direction. Typically, during operation, when pulling a heavy load the tanks were operated bunker first, and then smokebox first on the return trips up the valleys.

All the 56xx/66xx locomotives passed into British Railways ownership at nationalisation in 1948, and remained in service until 1962, at which time they were withdrawn relatively rapidly, replaced by the numerous standard types of diesel traction being introduced on BR, notably the Class 37. All had been retired by 1965.

OO scale models run on a track with a gap of 16.5mm between the running rails and this track gauge is the most popular in the world.